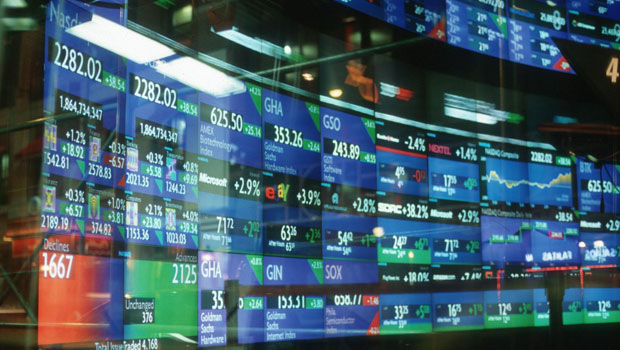 Pegasystems Inc. (NASDAQ:PEGA) is up 28.40% today at $36.02. PEGA has traded 905 thousand shares so far this morning, more than 4 times its average volume. Pegasystems is rallying today after announcing fourth quarter results. The company reported a fourth quarter loss of $0.05 per share, below estimates of EPS $0.05 per share. Revenue, however was above expectations at $115.3 million. For the fiscal year, Pegasystems expects revenue of over $500 million, beating estimates of $490.2 million. The company has a market cap of 1.35 billion.

Sino Clean Energy Inc. (NASDAQ:SCEI) is up 18% in early trading at $1.78. SCEI has traded 1.1 million shares so far today, nearly 4 times its average volume. SCEI shares are up today after announcing asset and cash verification results. Thornhill Capital, an independent third party evaluation agency, concluded that it its unlikely that Sino Clean Energy fixed balances as described in the company’s form 10-K and form 10-Q. The company has a market cap of 40.96 million.

A123 Systems, Inc. (NASDAQ:AONE) is up 9.97% this morning at $1.9795. AONE has traded 2.3 million shares so far today and trades 2.8 million shares a day on average. AONE shares are trending higher today after the announced a deal to supply lithium ion battery packs to Tata Motors. The company has a market cap of 247.74 million.

Amarin Corporation (NASDAQ:AMRN) is up 10.32% today at $8.55. AMRN has traded million shares this morning, already above its daily average of 2.5 million shares. AMRN shares fell yesterday after U.S. patent office rejects the company’s patent application. Shares have since recovered from yesterday’s dip and are close to where they opened yesterday. The company has a market cap of 1.17 billion.

Tibet Pharmaceuticals, Inc. (NASDAQ:TBET) is up 7.74% this morning at $1.81. TBET has traded 2.6 million shares so far today, 10 times its average volume. TBET shares continue to rise after announcing intent to go private at $3 per share. The company has a market cap of 26.72 million.

Investing in Gold Is it a bubble? Are all fiat currencies … END_OF_DOCUMENT_TOKEN_TO_BE_REPLACED