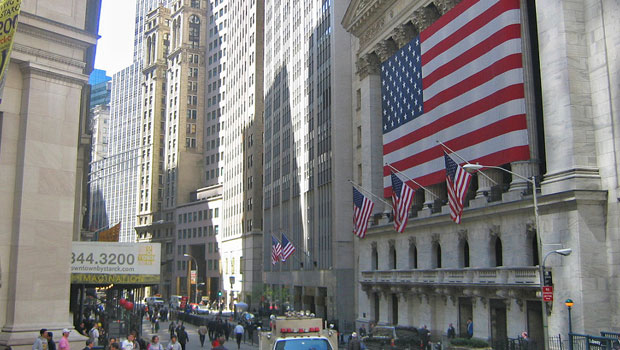 Ford Motor Company (NYSE:F) is down 1.89% right now at $12.51. F is trading weak volume today with only 29.6 million shares traded, the stock usually trades 52.7 million shares a day on average. Stocks across the market are trading mostly mixed today as the stock market lacks any real direction. The company has a market cap of 47.43 billion.

MGM Resorts International (NYSE:MGM) is down 3.48% today at $14.15. MGM is down on above average volume with 22.3 million shares traded. MGM shares are down ahead of the company’s fourth quarter results tomorrow. MGM is expected to continue its losing streak, but should narrow its loss to $0.18 per share from $0.20 in the same quarter a year ago. The company has a market cap of 6.94 billion.

Chelsea Therapeutics International (NASDAQ:CHTP) is down 17.91% today at $2.75. CHTP has traded 11.6 million shares so far today, way above its daily average of 959 thousand shares. CHTP shares are falling today after FDA staff opposes the company’s drug. The company has a market cap of 164.51 million.

US Airways Group, Inc. (NYSE:LCC) is down 11.24% this afternoon at $7.90. LCC has traded 13.1 million shares so far today, nearly double its daily average. Airline stocks continue to get hammered today due to rising oil prices. The company has a market cap of 1.28 billion.

Investing in Gold Is it a bubble? Are all fiat currencies … END_OF_DOCUMENT_TOKEN_TO_BE_REPLACED