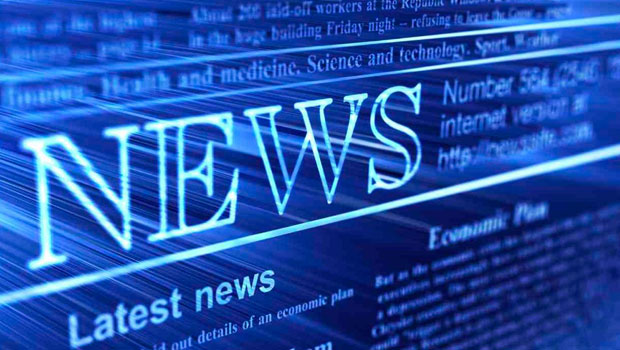 In addition to the new cards being issued, the annual rate of Americans failing to pay their credit card bills has dropped to the lowest rate since 1995. It should be noted there was a sequential increase of delinquencies from the third to fourth quarter. The increase of 5% was not big enough to effect the overall decline.

Among analysts there is a hope that this is signalling the end of the unwind of the riskier accounts and now consumers are on a healthier credit footing. One worry for consumers is the rise in gas prices. This could put renewed pressure back on household finances leading to a rise in delinquencies.

American Express Company (NYSE:AXP) is up .11% today on choppy trading. Lack of overall direction in the market is keep the stock range bound. Weaker data out of Europe and the lackluster deal in regards to Greece are keep financial stocks subdued today. Volume on the stock will finish below the 3-month average as the overall market continues to lack substantial volume.

Visa Inc. (NYSE:V) is bucking the trend today, up 1.23% on average volume. The company announced this morning an agreement with Monitise and HDFC Bank (second-largest bank in India) for a mobile payment system. Open to any mobile subscriber, it can be used with the most basic of mobile phones.

Mastercard Incorporated (NYSE:MA) is 1.45% higher in midday trading at $405.37. MA is set to finish the day with average volume as it has already traded 615 thousand shares so far. The stock trades just over a million shares on average. MA shares are up nearly $50 this month as the company’s profits jumped 24% in its last quarterly earnings.

Investing in Gold Is it a bubble? Are all fiat currencies … END_OF_DOCUMENT_TOKEN_TO_BE_REPLACED