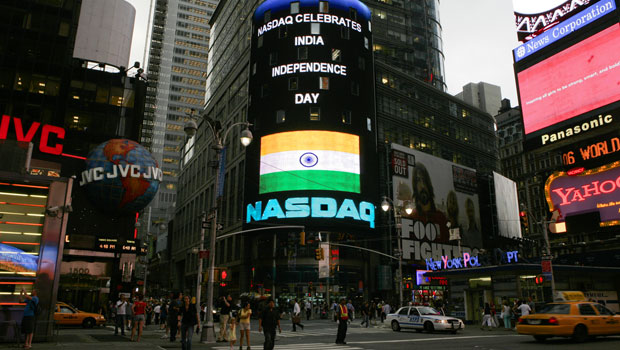 Dendreon Corporation (NASDAQ:DNDN) is down 17.36% today at $12.27. DNDN is dipping on large volume with 22.7 million shares traded, more than double its daily average. Dendreon shares are slipping today after the company announced fourth quarter results. Product revenue for the company was $77 million. Dendreon posted a net income of $38.1 million or $0.26 per share in the fourth quarter. The company has a market cap of 1.85 billion.

Smart Balance Inc. (NASDAQ:SMBL) is down 8.47% in early trading at $6.17. SMBL has traded 842 thousand shares so far today, more than double its daily average. SMBL shares are pulling back some today after rallying more than $1 last week. The company has a market cap of 361.01 million.

InvenSense, Inc. (NYSE:INVN) is down 7.35% today at $16.50. INVN has traded 948 thousand shares so far today, 300 thousand shares more than its daily average. InvenSense recently filed a shelf offering of $110 million of its own stock. The company has a market cap of 1.32 billion.

Nvidia Corporation (NASDAQ:NVDA) is down 2.66% in midday trading at $15.37. NVDA shares are down slightly today with 8.9 million shares traded and trades 14 million sahres on average. Nvidia announced the world’s first NVIDIA Tegra 3 super phones. The company has a market cap of 9.43 billion.

Investing in Gold Is it a bubble? Are all fiat currencies … END_OF_DOCUMENT_TOKEN_TO_BE_REPLACED