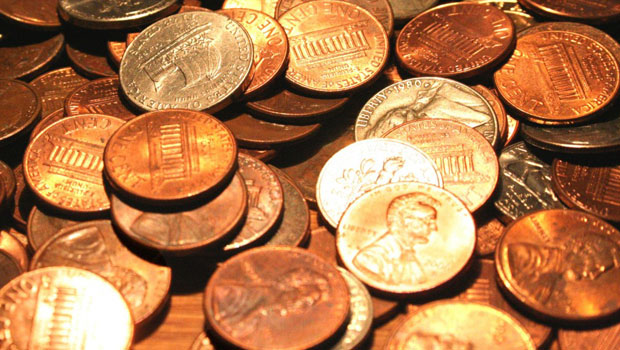 The markets rebounded today on the back of positive payroll data. The ADP report came out saying there was an increase of over 260l jobs in February. What the translates to the unemployment rate will be revealed on Friday. The rally domestically is having a carryover effect in Asia. Asian markets are all advancing on the back of the US rally along with optimism over the Greek debt-swap. It remains to be seen if this will give the markets some clear direction in which way to head.

Discovery Laboratories, Inc. (NASDAQ:DSCO) closed the day up 8.80% today at $4.08. DSCO traded 25.8 million shares today, well above its daily average of about 1 million shares. DSCO shares rallied today after the company’s drug, Surfaxin, was approved by the FDA. The company has a market cap of 99.96 million. END_OF_DOCUMENT_TOKEN_TO_BE_REPLACED

Investing in Gold Is it a bubble? Are all fiat currencies … END_OF_DOCUMENT_TOKEN_TO_BE_REPLACED